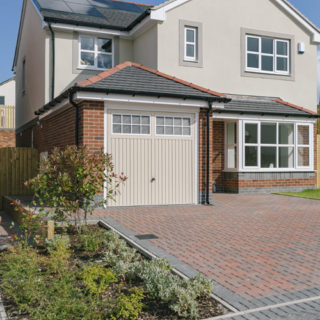 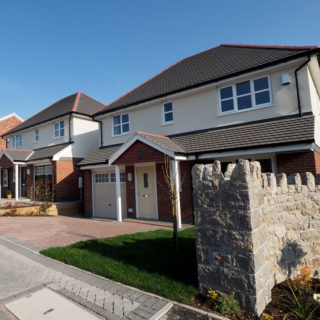 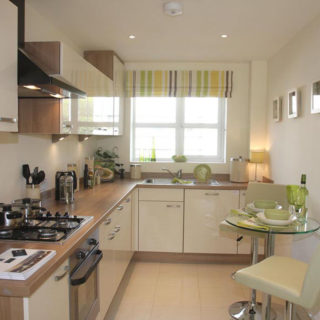 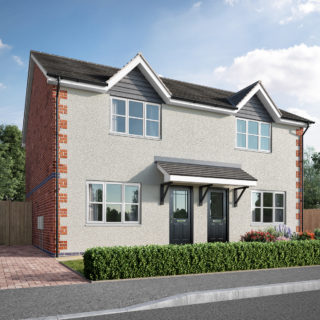 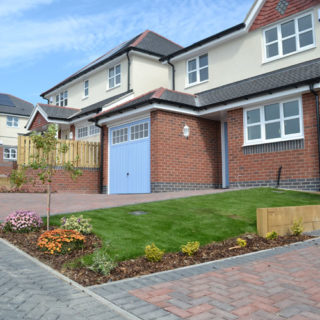 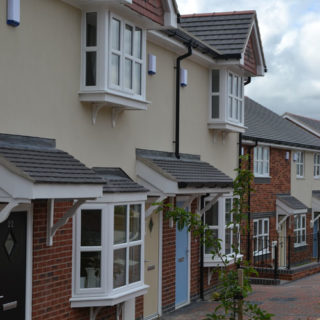 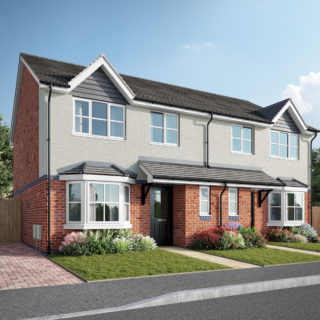 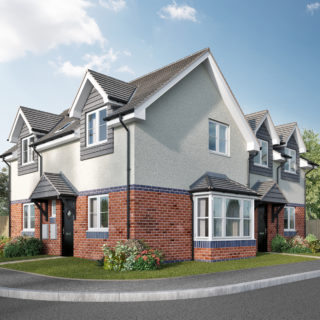 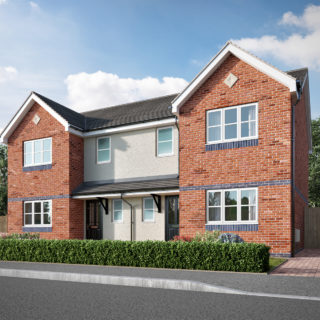 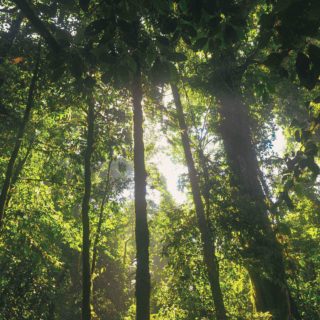 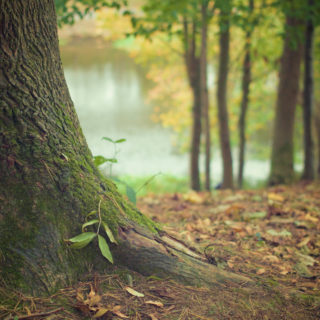 Welcome to this much awaited exciting, brand-new development.  Each house style is built with you in mind and combines open plan living and family friendly interiors.

Llys Marl is located opposite Marl Hall Woods, a patch of ancient semi-natural woodland centred on a limestone cliff. The woods are named after the adjacent Marle Hall, which was once owned by the powerful Holland family. The Hall was restored in the late 19th century and is an outdoor education centre. The woodland is a Woodland Trust reserve and a Site of Special Scientific Interest. It is notable for the limestone grassland above the cliffs. The woodland features mature native oak, ash, wych elm and yew. The lower slopes were planted with beech in the 1960s. There are also some mature trees, such as Holm Oak, which were introduced centuries ago by the owners of Marle Hall.

In 2002 archaeologists identified caves in the vicinity from the Pleistocene era (2.6 million to 11,700 years ago) with possible evidence of human activity.

From the top of the escarpment there are stunning views over to Tal Y Fan and the Snowdonia mountain range with Conwy Castle prominent in the centre.

Llys Marl is within easy reach of a wide range of amenities including shops and schools. There are superb links to the local historical town of Conwy, Llandudno as well as Chester via A55.

With effect from Monday 16th March, we have decided to ask people to make appointments to view the show home rather than have the show home open during this time. The phone and emails will be answered as normal but to protect staff and members of the Public we would ask that those interested buyers wishing to view the show home and those existing buyers looking to choose finishes for their new home can do so but by appointment only.

We apologise for any inconvenience caused.