Beech Developments’ Construction Manager who has a focus on community-focused culture on his sites, has won a top industry award.

Craig Jones, 30, from Llandudno, has been announced as Site Manager of the Year for the North Wales region at the LABC Awards 2020 for his work in managing the Coed Derw|Oakwood development in Conwy, North Wales. 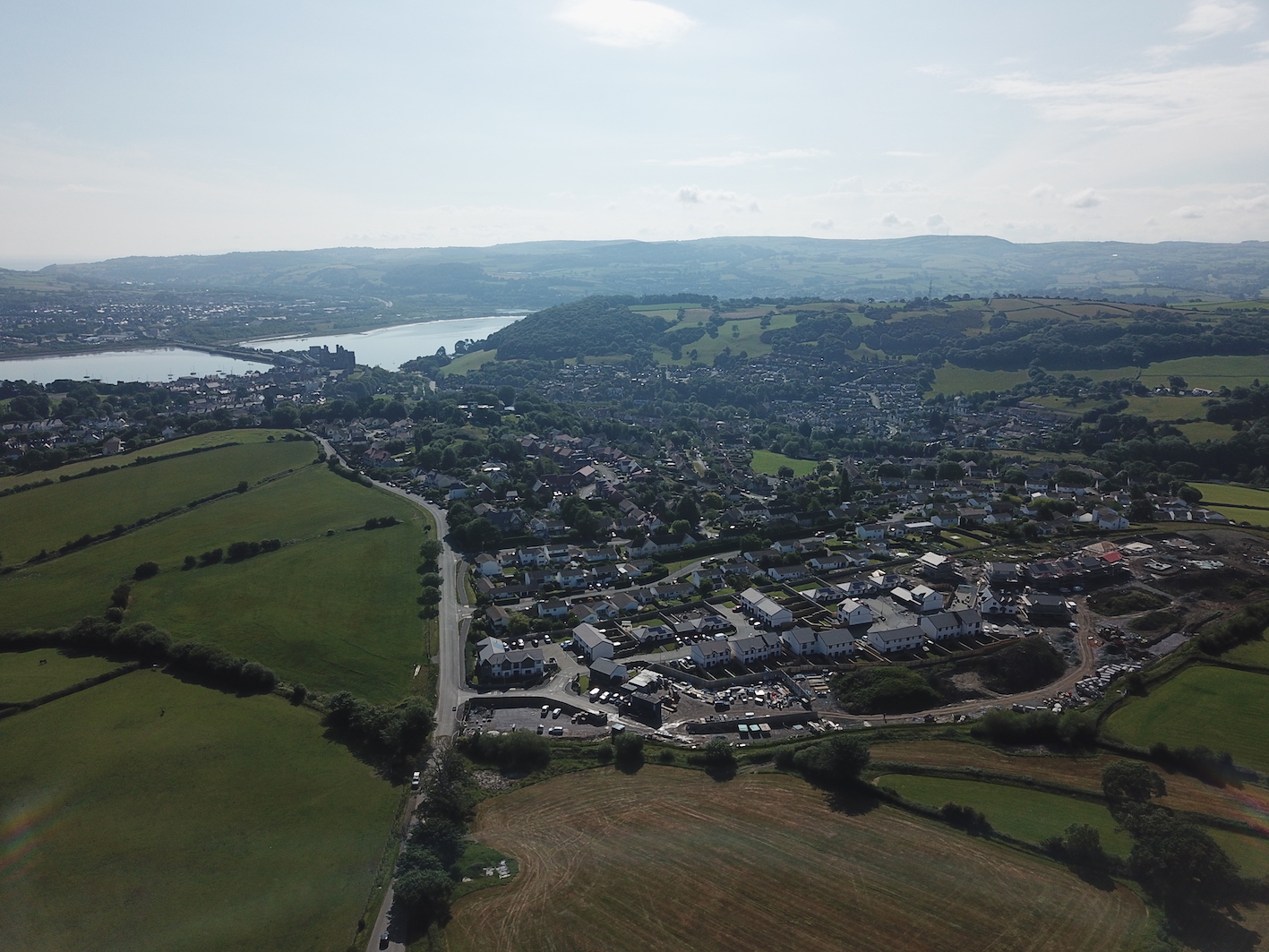 Speaking about his award win, in the ‘Oscars’ of the construction industry in North Wales, Craig said: “I am extremely happy and proud of my nomination and so pleased to have been accredited with the award against such high quality nominees. I only see it as a collaborative effort as Julie Dale, our LABC Warranty Officer, has given me so much guidance over the last five years and has been an amazing source of knowledge and support. The same can be said for CCBC Building Control, my colleagues and especially the trades on site.”

Craig added: “We have an extremely low turnover of trades at Beech which has led to a community based culture on our sites. The teams all know exactly what we aim for with quality and are always able to lend a helping hand when required to tackle a problem.”

Craig who has worked for the Llandudno Junction-based homebuilder for the past five years is involved in a range of areas, including health and safety, liaising with new and existing residents, home demonstrations, as well as quality control and controlling the programme of works for each site. 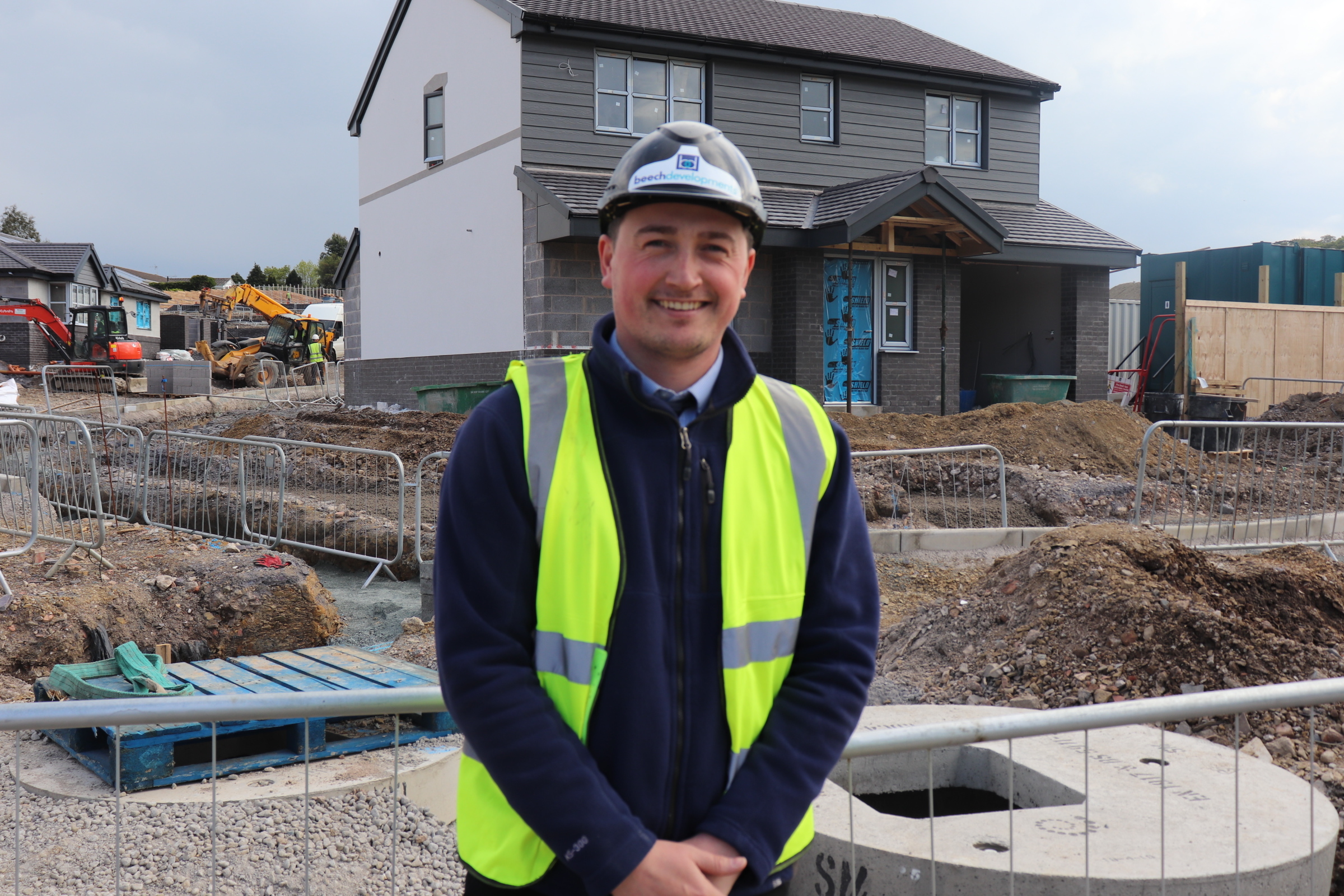 Craig said: “I spent some time as a teenager labouring for my father Tony Jones who is a plasterer and my uncle David Jones who owned his own contracting business. So construction was a means that I was comfortable with. In this role as site manager I am not scared to get on my hands and knees cleaning plots, maintenance, anything to ensure that we keep the quality ready for someone to walk into their new home!”

In recent years, Craig has been promoted to Construction Manager for Beech Developments, and he now oversees the work of the other Site Managers David Jones and Nicholas Procter on multiple sites, with focus on creating 83 homes at the Coed Derw|Oakwood development and 110 homes at Bryn Heulog, in Deganwy.

Craig added: “I couldn’t be more privileged to work amongst and be surrounded by such talented and interesting people. I’m just happy to represent these individuals and to have won the LABC award on behalf of Beech Developments!”